The song in my head

For some reason I've had the song "What did Della Wear/Delaware" running round in my brain since yesterday. (I won't inflict on you the only version from YouTube I could find - it was a bunch of schoolkids.)

It made me think of Della Jones, the Welsh mezzo-soprano who used to sing with English National Opera in the days when I was a regular visitor. Here she is as Valencienne in The Merry Widow: 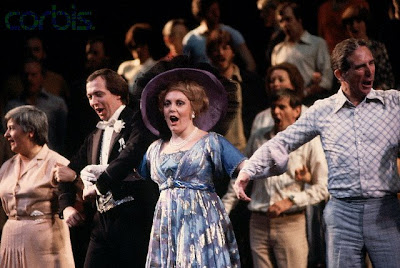 Della left her husband, who had been her childhood sweetheart, for the conductor Stephen Barlow. He had only been married to his young French wife for six months. Della was 8 years his senior. 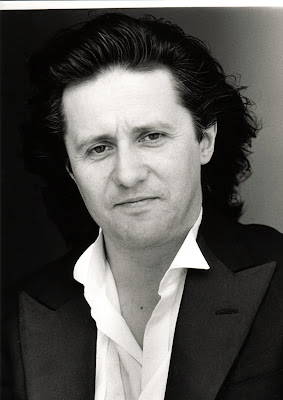 These days, Stephen is married to Joanna Lumley, also eight years older than him. He pretty well left Della in the lurch. She had a breakdown on stage during a performance of Handel's Julius Caesar in Geneva. 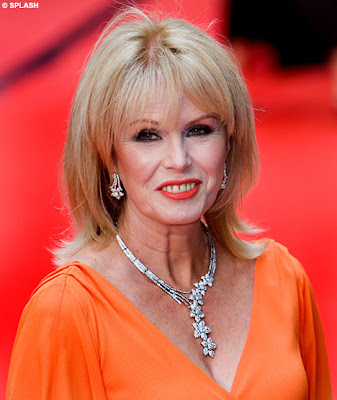 One of Della's co-stars in Julius Caesar was the bass John Tomlinson (now Sir John). I found this clip of them singing together at The Last Night of the Proms at the Royal Albert Hall several years ago. It enables me to name-drop. I was on first-name terms with all three musicians back in the day. Never met Joanna, but my friend Julie's partner was at college with Stephen and they used to have them over for dinner. (Lumley smokes like a chimney, which I think shows in this picture.)


For fans of Inspector Morse, I hope they keep you supplied with Lewis now the old man is gone - in an episode to be screened here next week, Lumley plays a superannuated rock star. Looks good.
Posted by val at 11:32 AM

I knew Joanna smoked like a chimney ... something she has in common with her character, Patsy Stone. I always think of the episode of Ab-Fab wherein she burned down Eddie's kitchen after passing out while still smoking. Soooo ... she's part of a love quadrangle, too? Looks like, so far, she came out the winner, if you can call Stephen the "prize." LOL.

Stephen knew how to be charming. I remember him seeing him sitting in the company box at ENO and commenting how he was looking a bit scruffy (in leather jacket and jeans) and he replied, "And I was just going to say how lovely you were looking tonight, Val."

Sounds almost as good as a "VDO" moment, Val!